Liquidity and borrowing rates for companies, unseen changes in 2022!

It is now a well-known story that for the last two years, the world has been  financially flooded by easy and very cheap money from the FED (US) and the ECB (Europe). The FED balance sheet has now reached almost one third of the US Federal debt and both the ECB’s and FED’s balance sheet have grown to the staggering figure of EUR 8.75 Trillion and USD 8.94 Trillion, respectively.  This has been done in the last two years by Central Banks actively purchasing issuances of state and corporate bonds. Next to this, central banks on both continents have kept short term interest rates at or below zero. The effect has been to keep long term borrowing rates very low in the US and even negative in the Euro zone for high-rated countries such as Germany.

Both the European and US economies are now running at full employment, with the US unemployment rate below 4% and the European close to 6%.  As expected, inflation (which had been very low in recent decade) has picked up in both regions to 8%, creating a huge debate on whether it is transitory or permanent. As an answer to tight situation in the labor market and inflationary pressure, salaries have increased.

As credibility is a central bank’s most important asset, the FED has ended these purchases in March 2022 and it is expected that by this summer the ECB will be following. The FED has started to increase its short term interest rates called FED funds by 0,25% in March and as you can see in the graph below expectation is that they will continue in an unparalleled series of increases until Q1 2023. The US Government 10-year rate has jumped from close to 1,5%% since January to ca. 2,8% and the German 10-year bond rate reached 0,8%, an increase of 1,2% from its previous value in negative territory. These sharp swings in interest rates have not been seen in financial markets for decades! 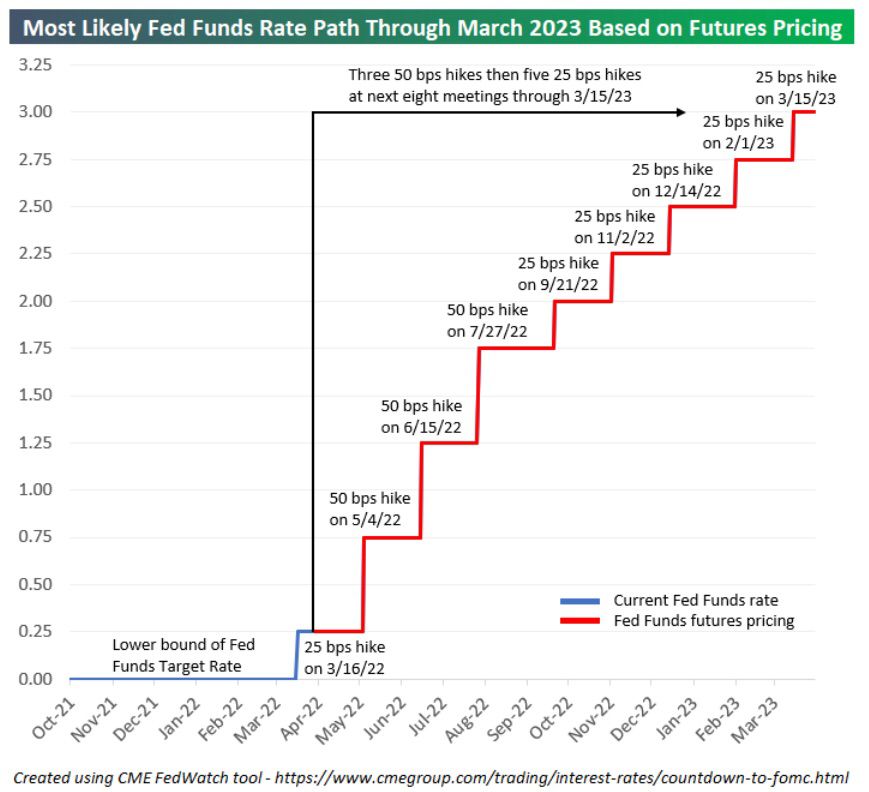 What does this means for company funding in 2022? 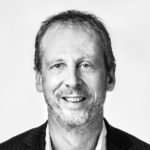 “Bring strength and resilience to companies” 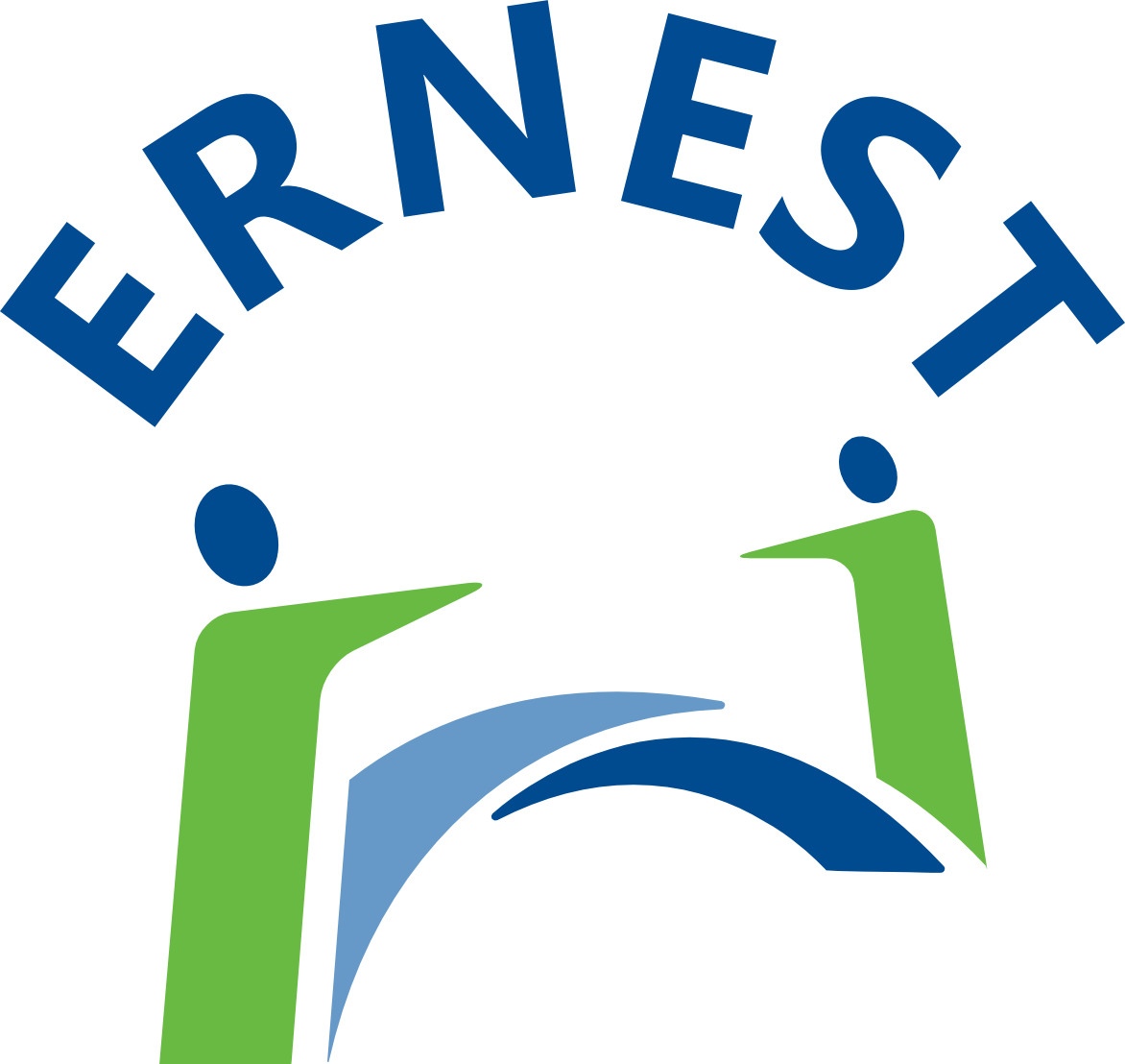 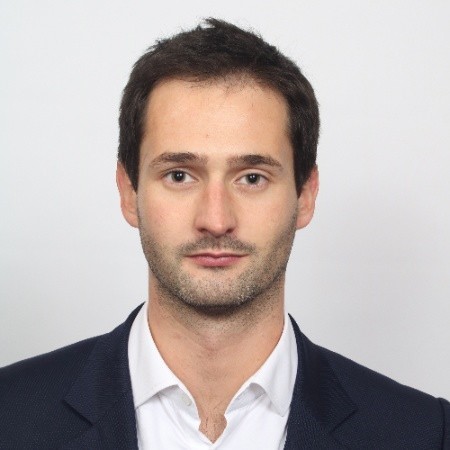 Guillaume-Hadrien Marion has joined us as an Associate Partner!

Guillaume-Hadrien Marion has recently joined the Ernest Partners team as an Associate Partner. He is an experienced professional with multiple accomplishments in several dimensions of corporate finance and notable M&A and Private Equity. Guillaume-Hadrien started... 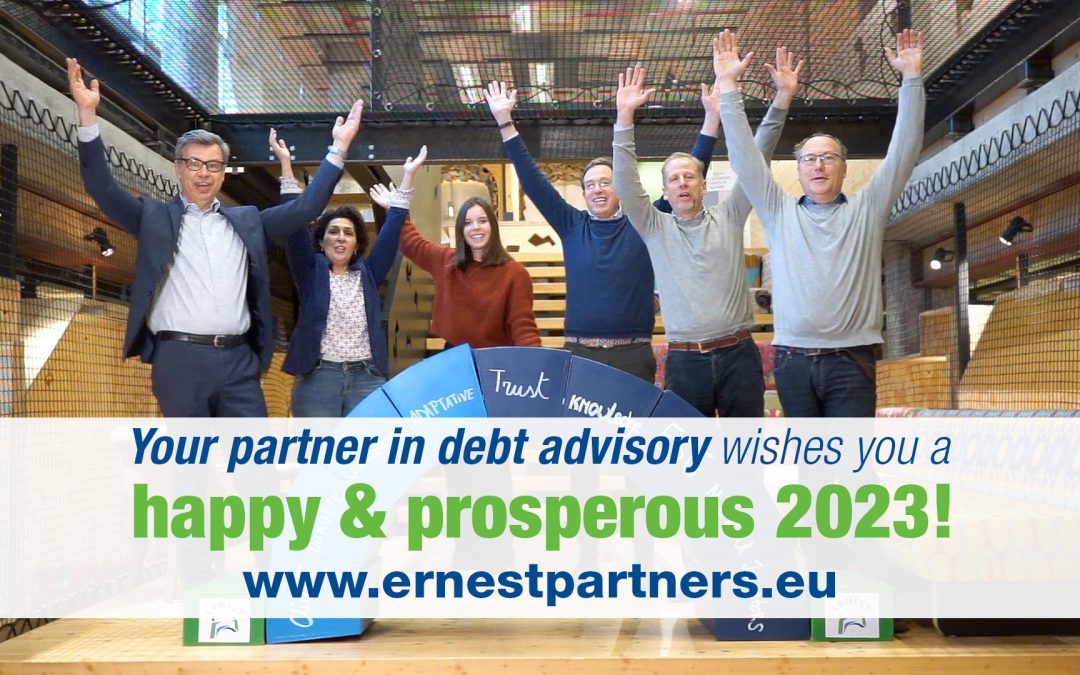 2022, another year of growth for Ernest Partners 📈 👍   Our traditional year end message gives you a little insight in what drives us everyday at Ernest 🤝 ✨ We wish you a happy and prosperous New Year and we are looking forward to grow and move... 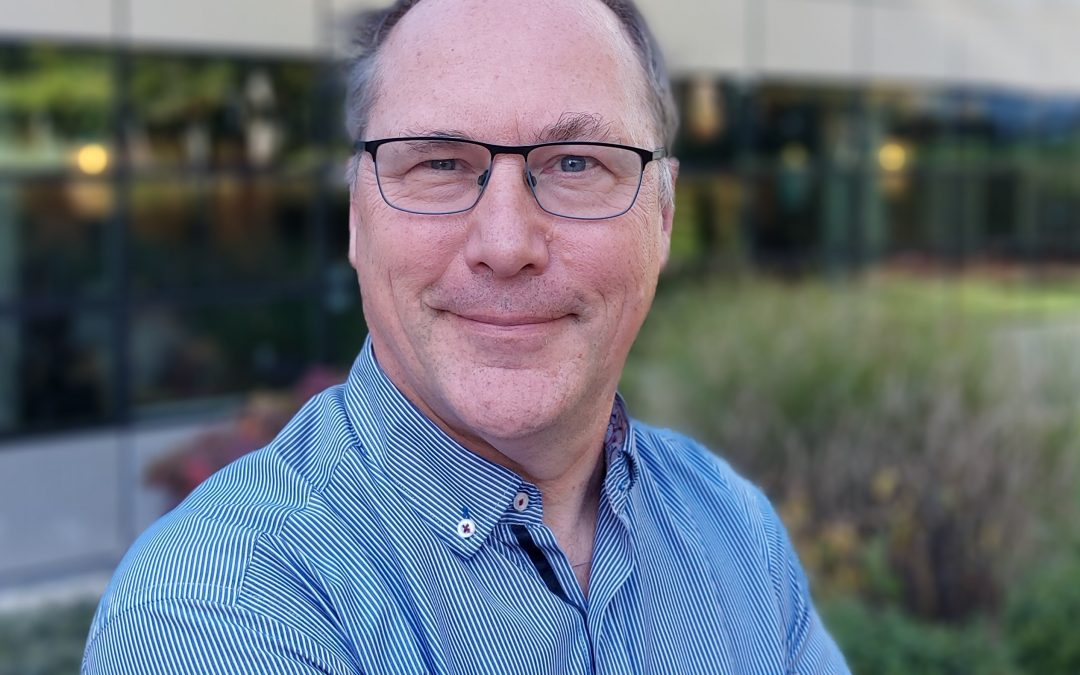 We are pleased to welcome Laurent Carlier at Ernest Partners !

Laurent Carlier has joined the Ernest team as a part-time Associate Partner. Laurent is an experienced CFO with a strong business focus. He has a strong interest in innovation, investment decisions, financing and Sustainability. He enjoys helping organizations to...